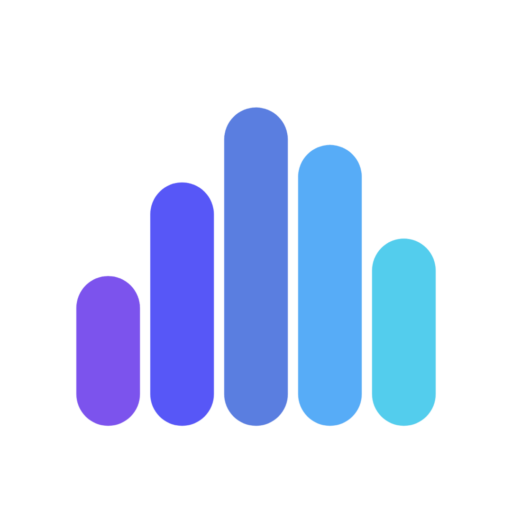 The increased demand for labour since the middle of 2021 has contributed to the unemployment rate falling below pre-pandemic levels during 2022 and remaining steady at around 3%. These trends suggest that the job market is recovering and providing more employment opportunities. The latest data for December 2022 shows that the unemployment rate (trend) stood at 3.4% for the population as a whole, a slight increase from 3.1% since before the summer of 2022. The increasing trend seen during 2022 is especially prevalent amoung youth (15-24) where the unemployment rate now stands at 10.7% compared to 9.4% in March 2022.

Lower unemployment than in most other countries

Unemployment has fallen in most European countries during 2021 and 2022 and is currently around 6% on average in the EU, according to the latest data from Eurostat. This is a decrease from the pandemic peak of nearly 8% reached in autumn 2020.

Norway has traditionally had one of the lowest unemployment rates in Europe, with the latest data showing that it is nearly on par with Germany and significantly lower than other Scandinavian and European countries.

While youth unemployment in Norway is also low compared to other countries, it is closer to the EU average than the unemployment rate for the overall population.

Data on unemployment are from Statistics Norway "Labour Force Survey".

International data on unemployment are from OECD. Note that the OECD-data uses the more volatile seasonally adjusted data, rather than the trend data which is available from Statistics Norway.