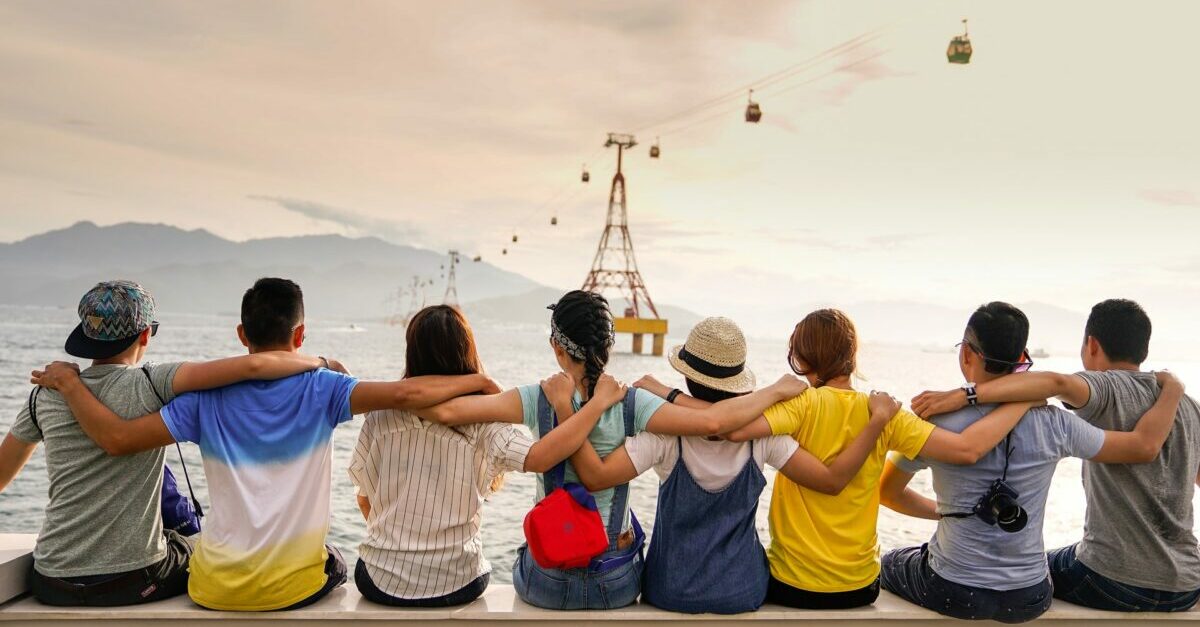 The Lenght of Working Life in Europe

How long is an average person expected to be in the working life? Do countries differ with regards to how long people stay in the labour market?

Data from Eurostat shows that a person who is 15 year old in 2021 in the European Union is expected to stay in working life for 36 years. The average duration of working life has increased in the European Union (EU) over the past two decades. Compared to 2000, an average 15 year old is now expected to stay almost four years longer in the labour market, and increase of 11%.

The map below shows the expected length of working life by country. The countries available in the dataset from Eurostat cover European Union Member States, the EFTA Member States of Iceland, Norway, Switzerland. The latest data from 2021 shows that Northern European countries tend to have the highest number of expected years in the labour force.

Iceland (44.6 years) is the country with the longest expected duration of working life, followed by Netherlands (42.5) and Sweden (42.3). The shortest expected working life can be found in Romania, Italy and Greece.

The data on this page is from Eurostat's statistics on duration of working life. Data is published yearly, with the latest release in May 2022.